I contracted Abner Miller & Sons to do a roofing and siding job on my house in the late summer of 2018. So far, the the only good part is the roof hasn't leaked yet. They left without finishing (to start another job) promising to return to finish my house, but David Miller and his crew, never returned to finish the job. Over a dozen phone calls only resulted in five promises to "stop over on Saturday" but he never did, and then quit answering my calls. Finally, one time in June of 2021, he actually stopped over and actually took a piece of trim for color matching, promising to come back and finish the job, but instead, disappeared again and I haven't seen or heard from him since. SOS!

About the same time, I also hired Abner Miller (David's dad) to do some drywall and painting work on the inside of my house. The difference is: his dad is a good man and actually finished the job. David Miller, not so much! Davis also replaced three of my windows as part of the siding job, but  the sizes were off so much that ~I~ had to completely re-frame and finish all three of them on the inside of my house.

Amish workers enjoy a reputation of being honest, punctual, fussy and conscientious, however this David Miller guy has none of those qualities, but rather, he's deceitful, lazy, sloppy, unskilled and uncaring. He obviously doesn't even care about his family's reputation. Kinda makes me wonder if he's really Amish. Hmmmmm!

The siding that was left loose on my bedroom has since, broken and is in the process of falling off, while slapping my bedroom wall, and now another one is falling off on that same wall.  Incredibly shoddy workmanship! I just found out it's gunna cost me over two thousand dollars to repair and replace the broken and fallen siding, along with all the other "mistakes" and unfinished items all over the house. (just a few of which are pictured below.) Call me a "Cranky Yankee," but no more Amish workers for this old guy! :o(

Click on pix below for increased size and annotations 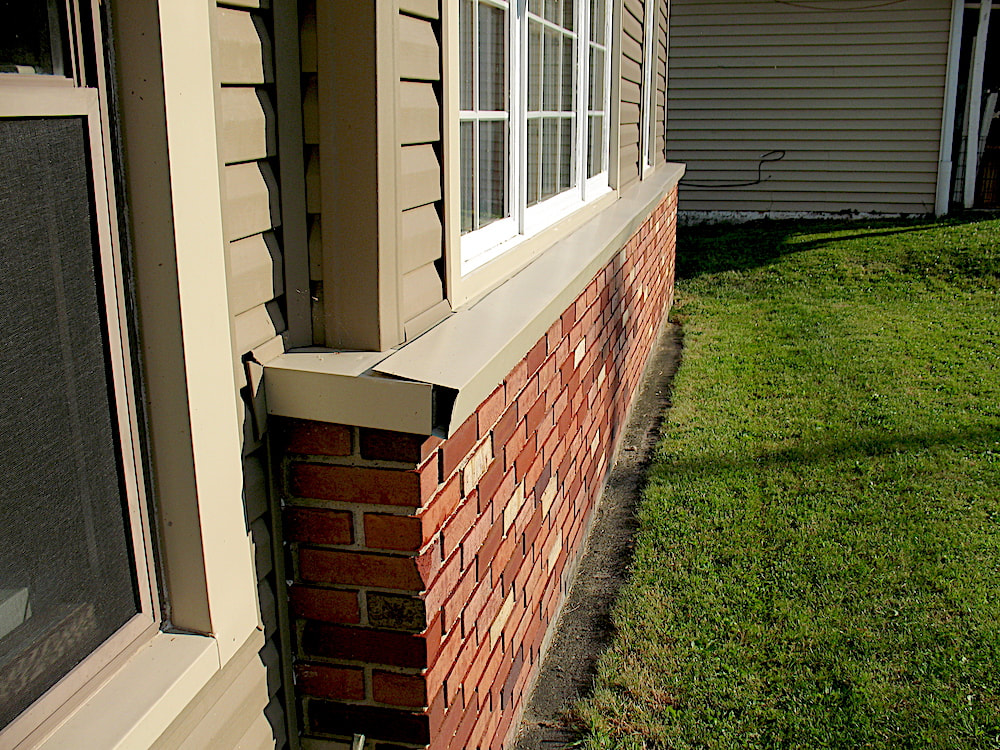 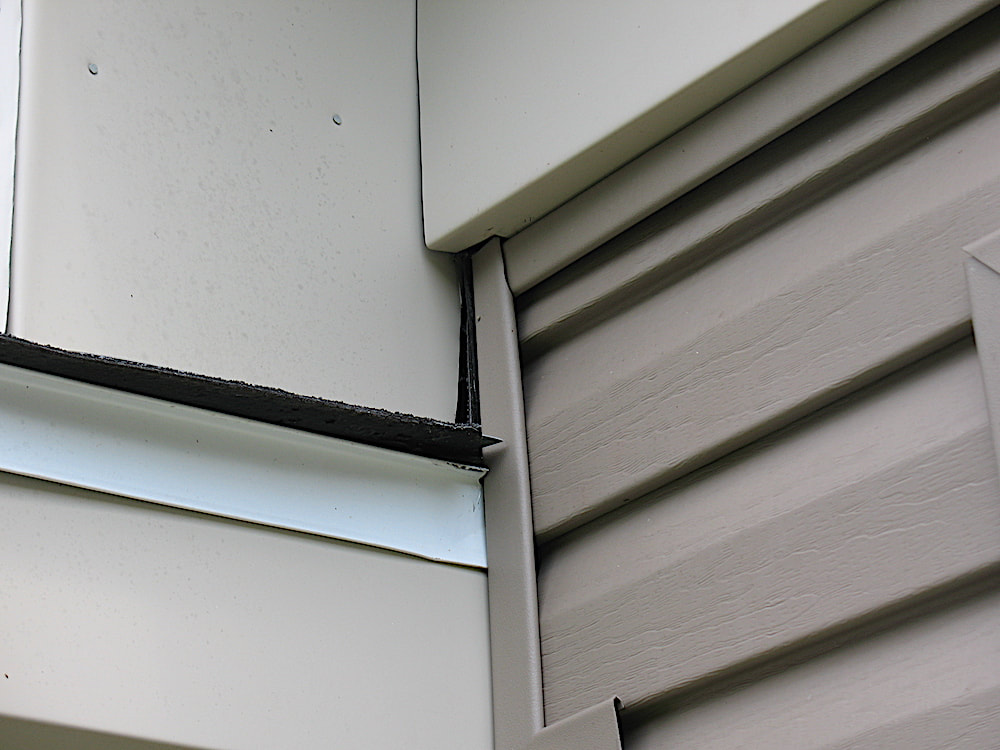 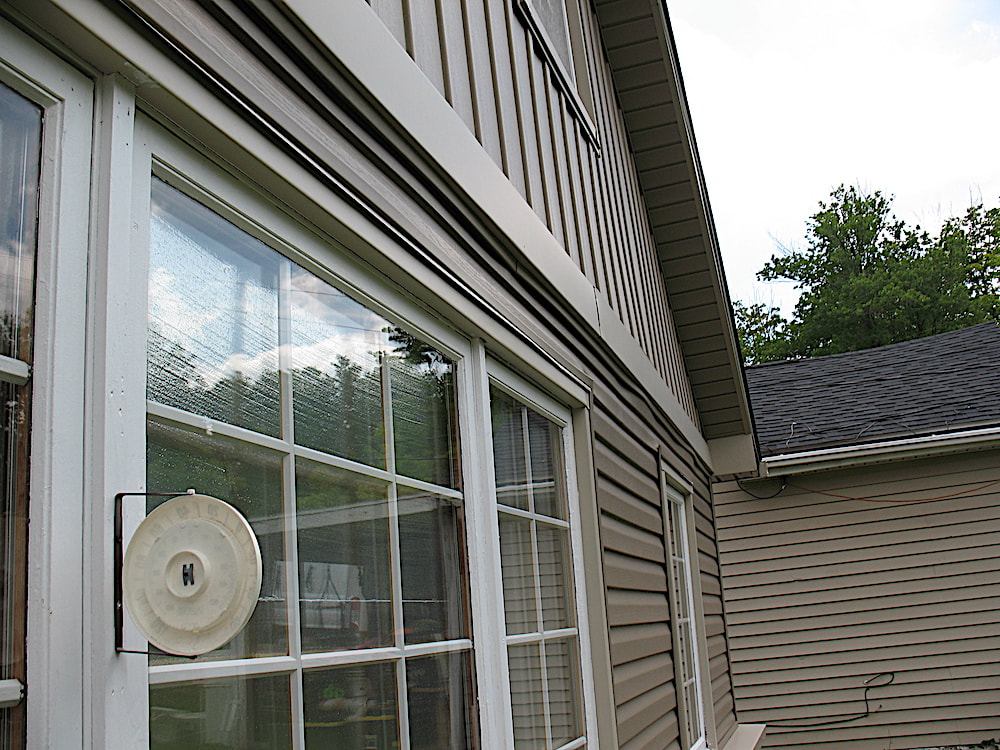 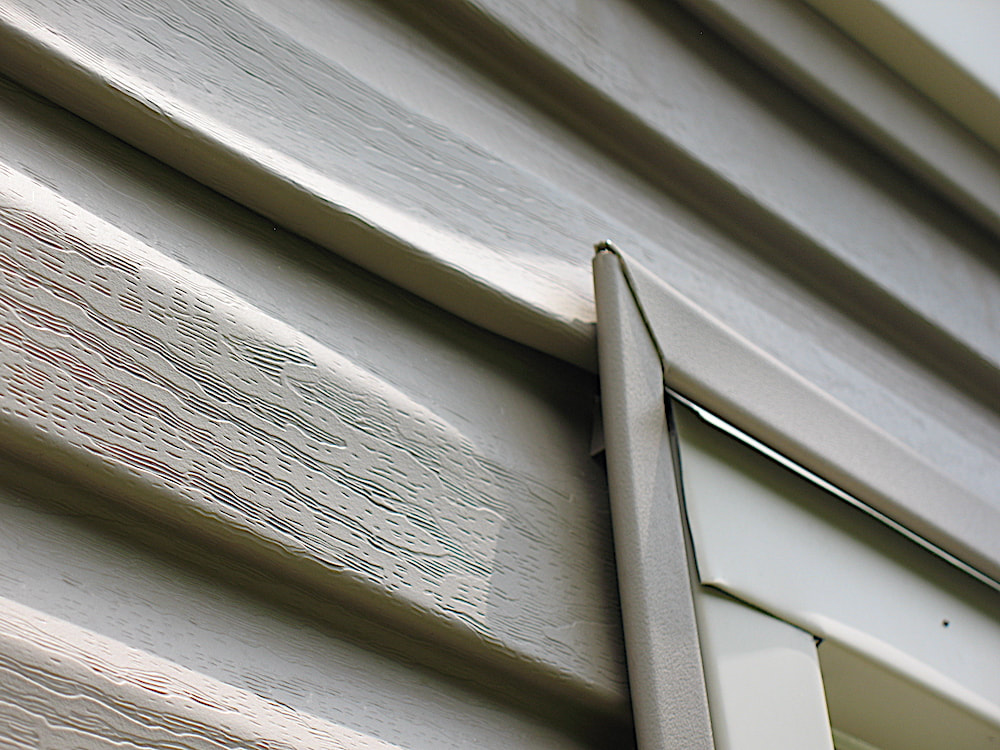 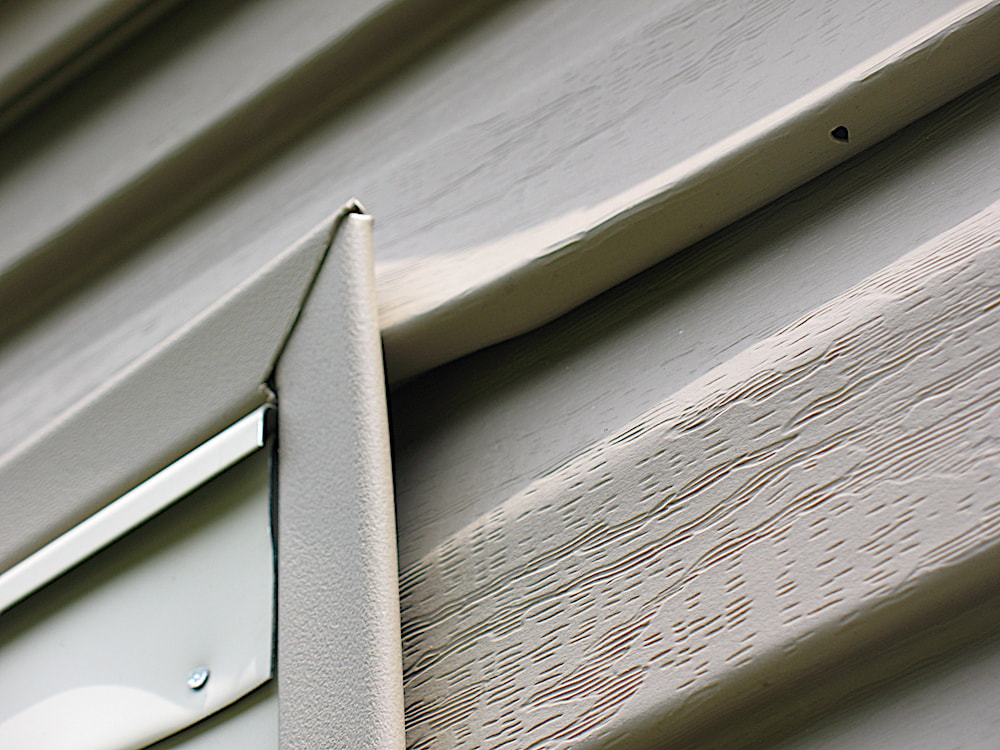 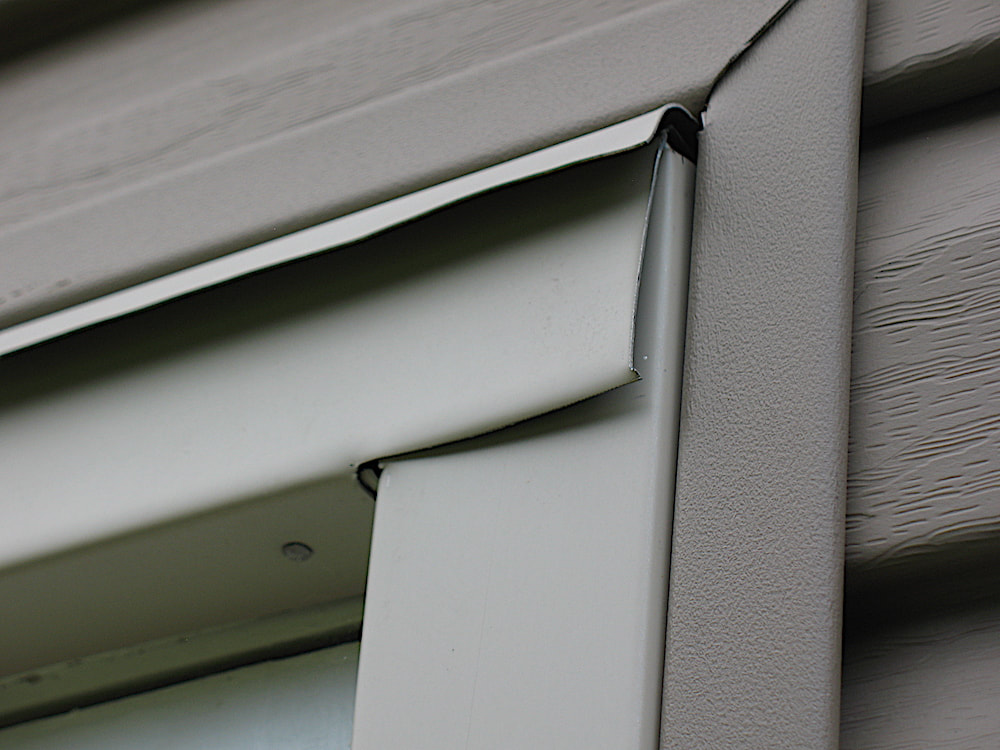 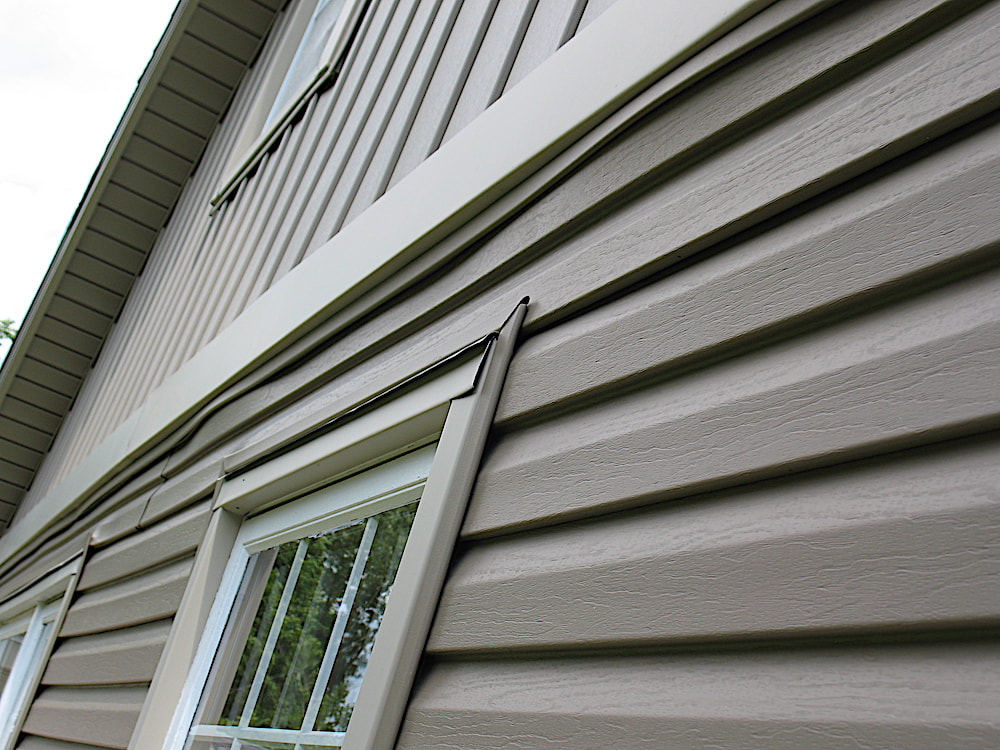 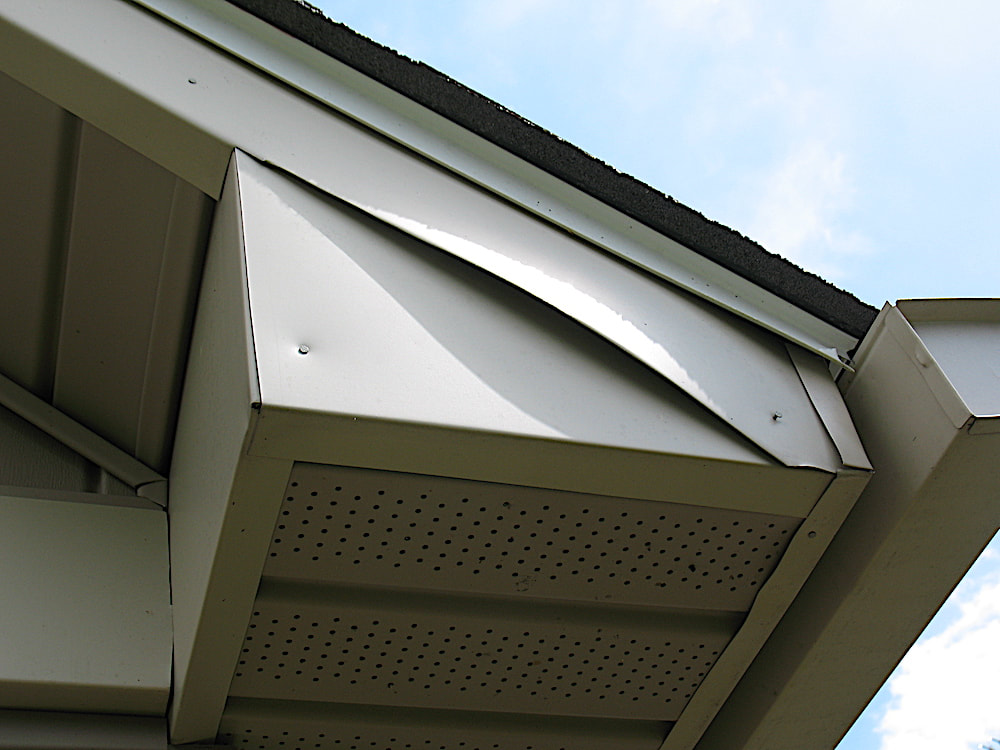 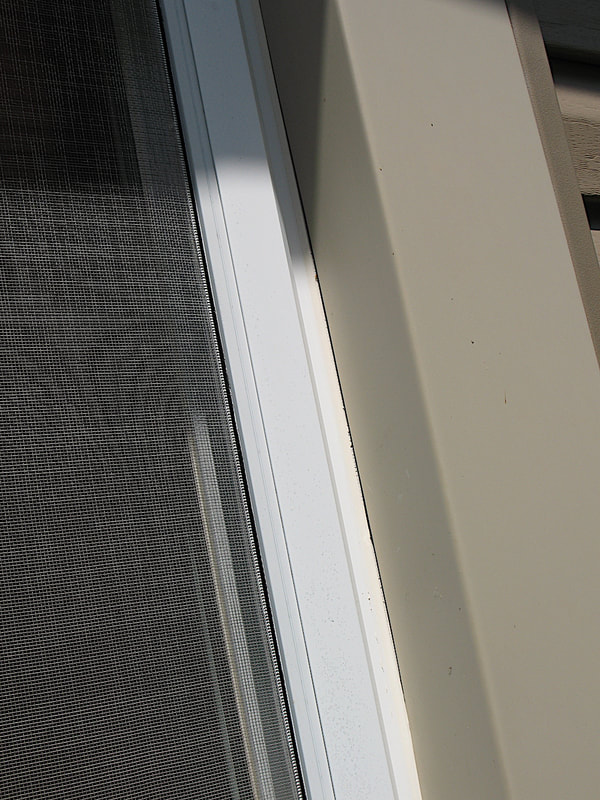 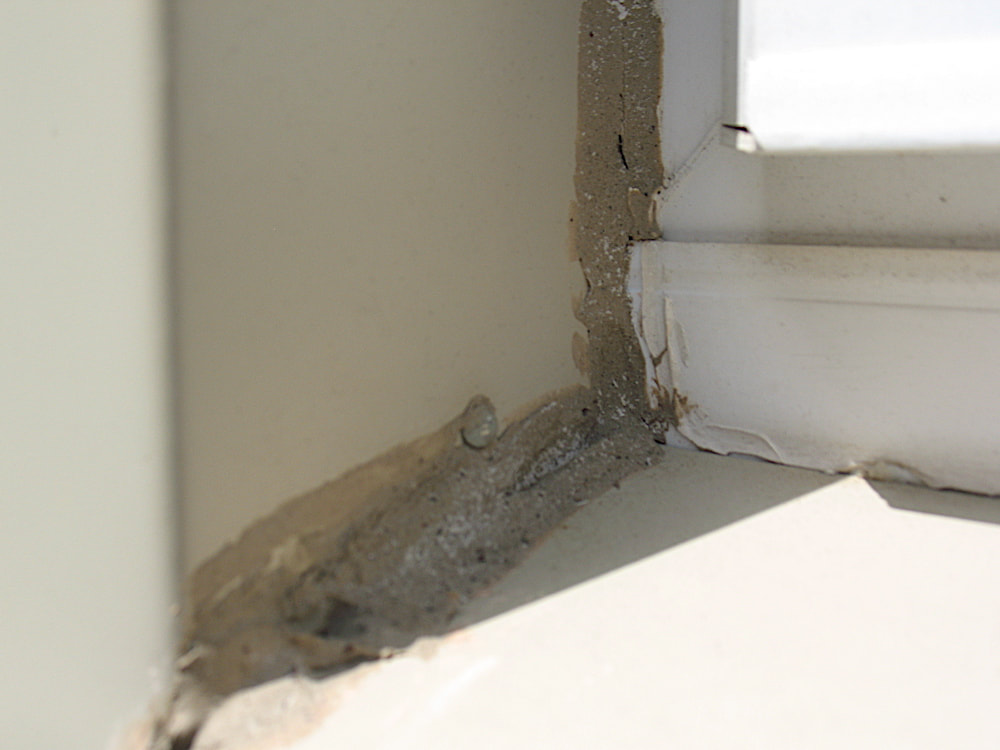 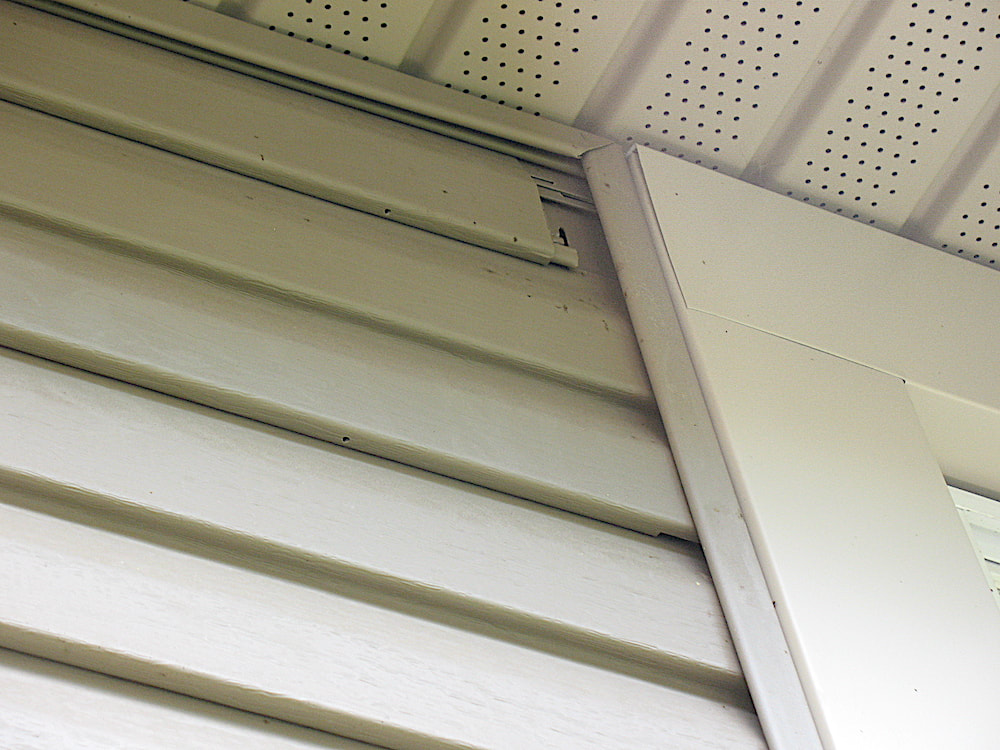 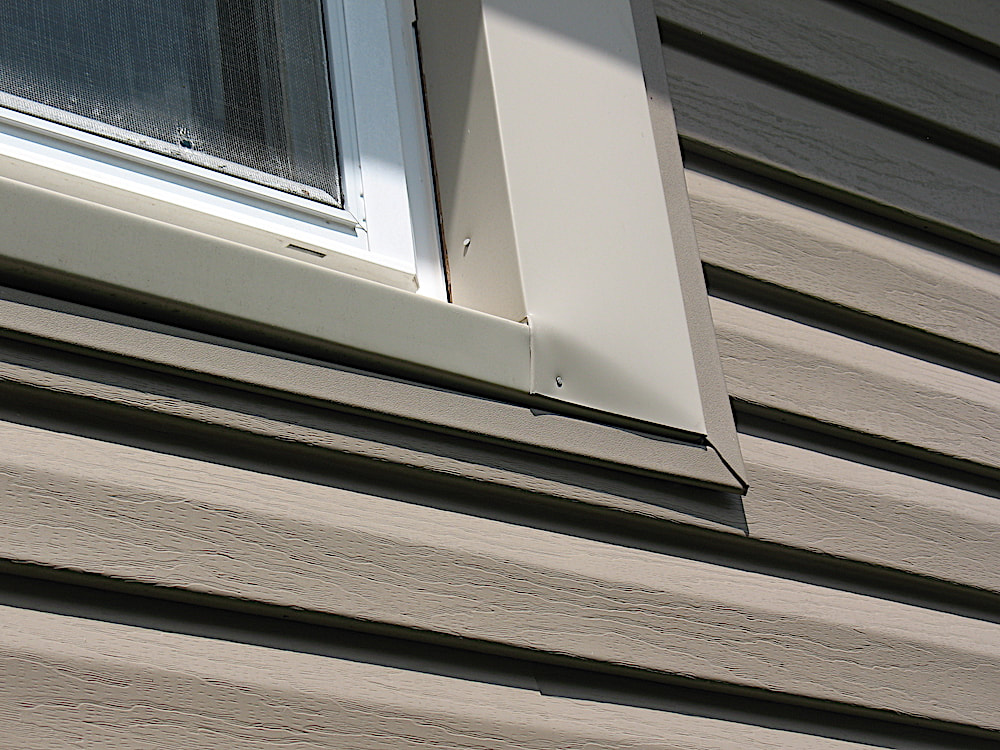 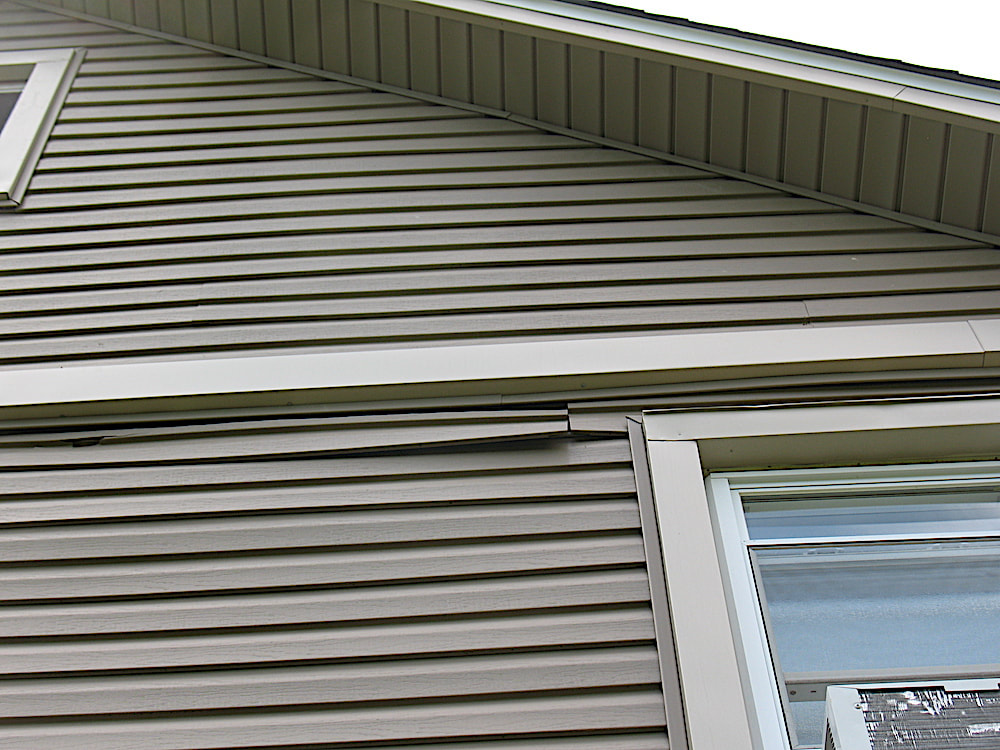 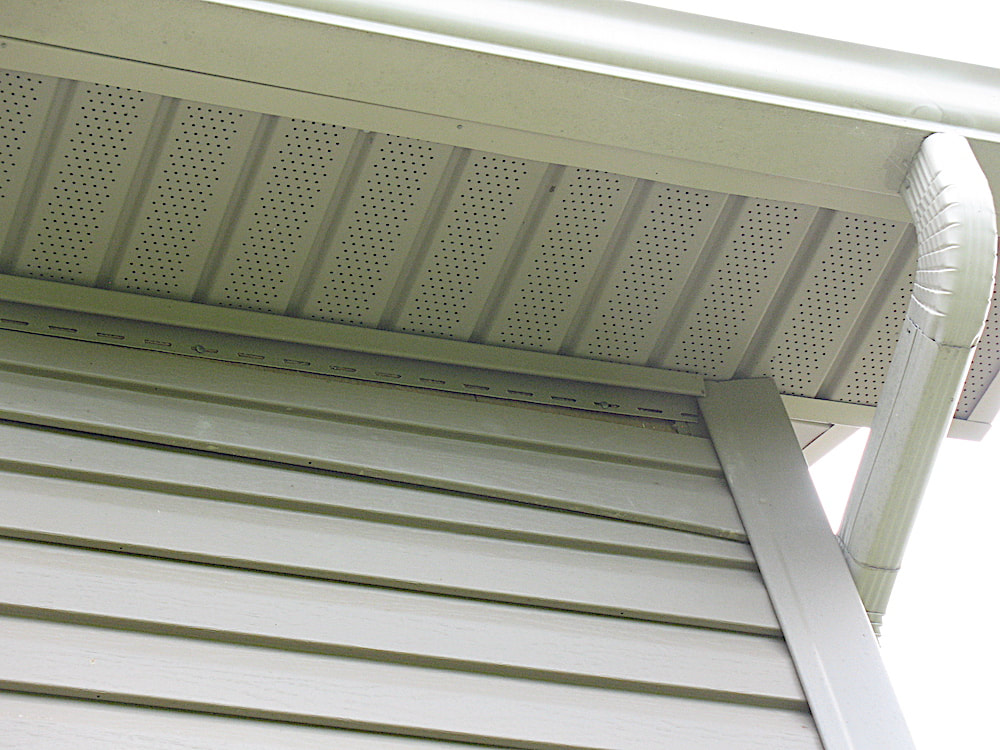 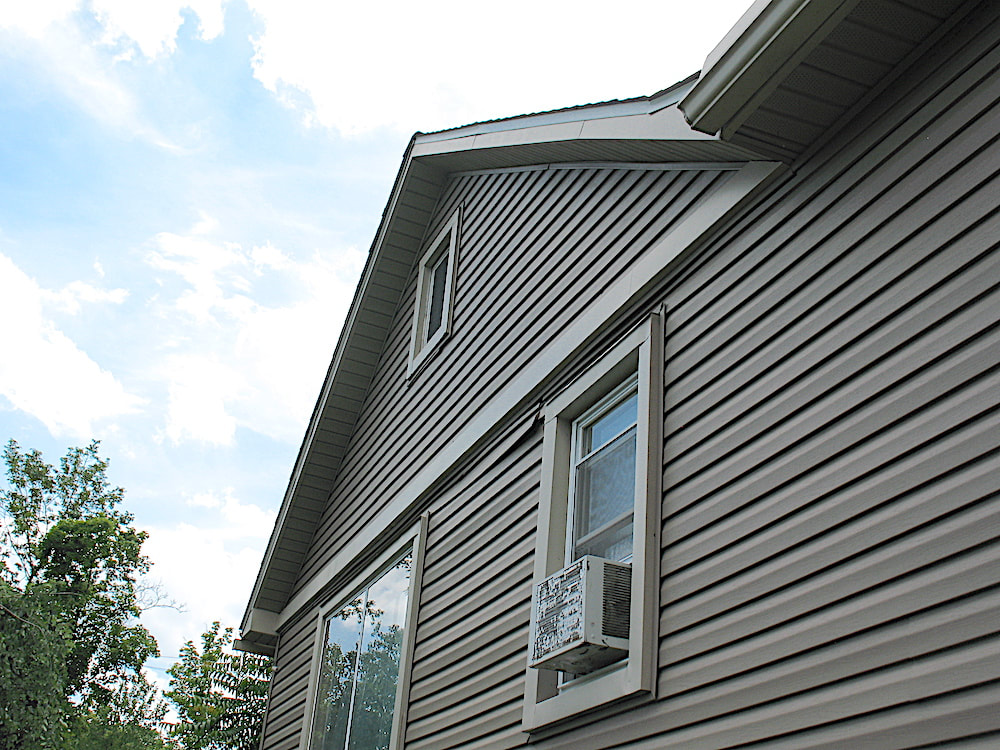 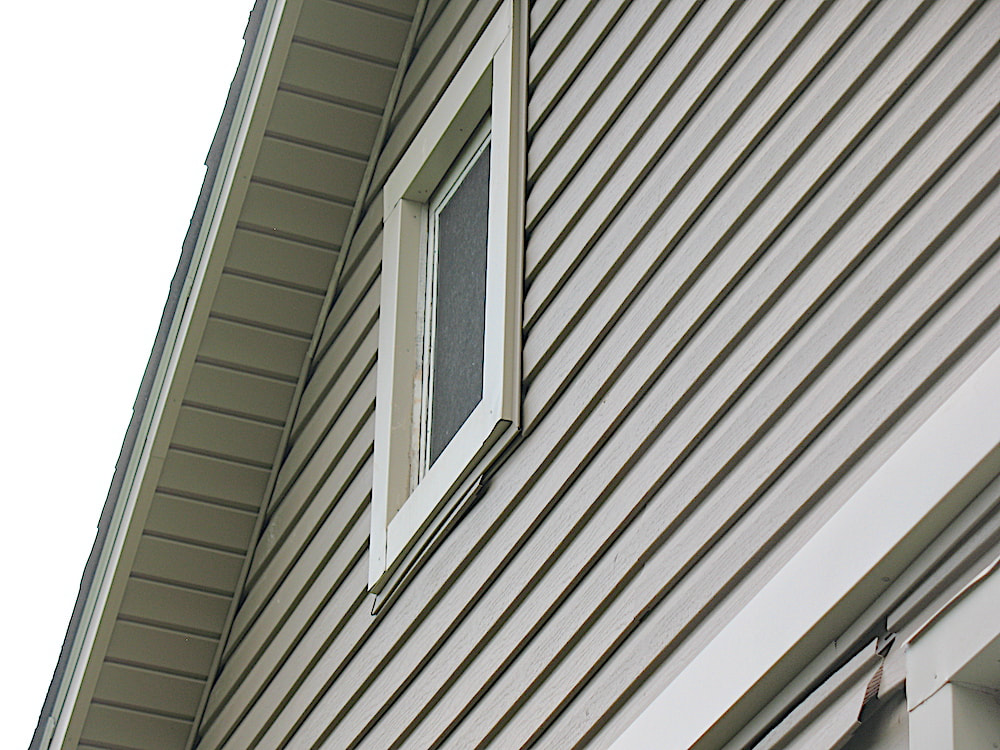 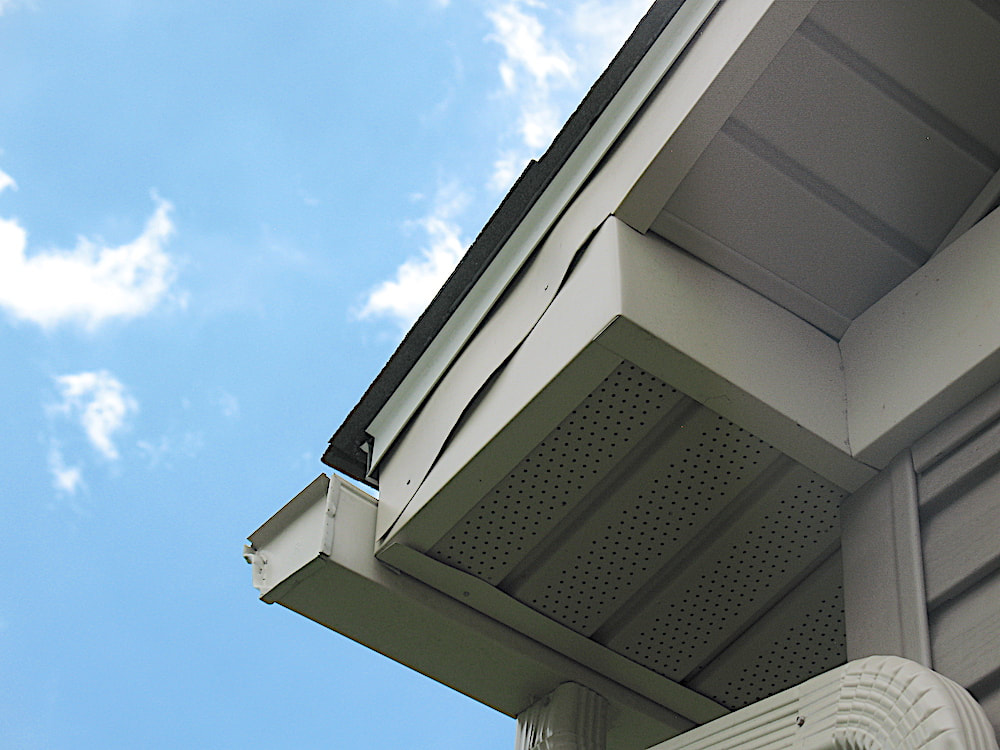 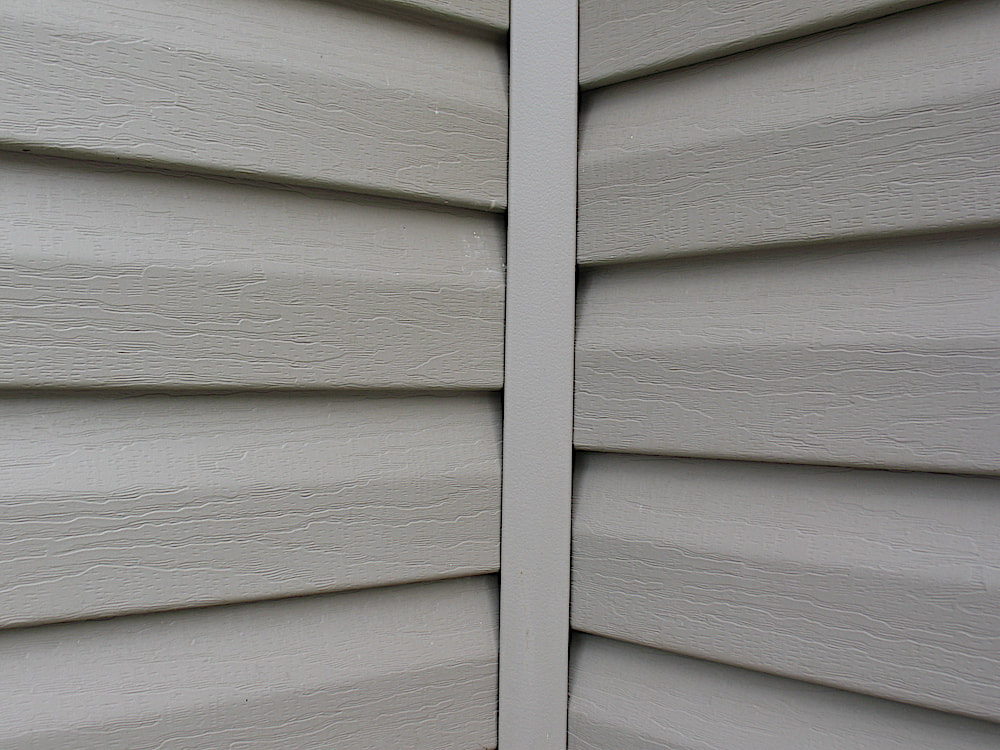 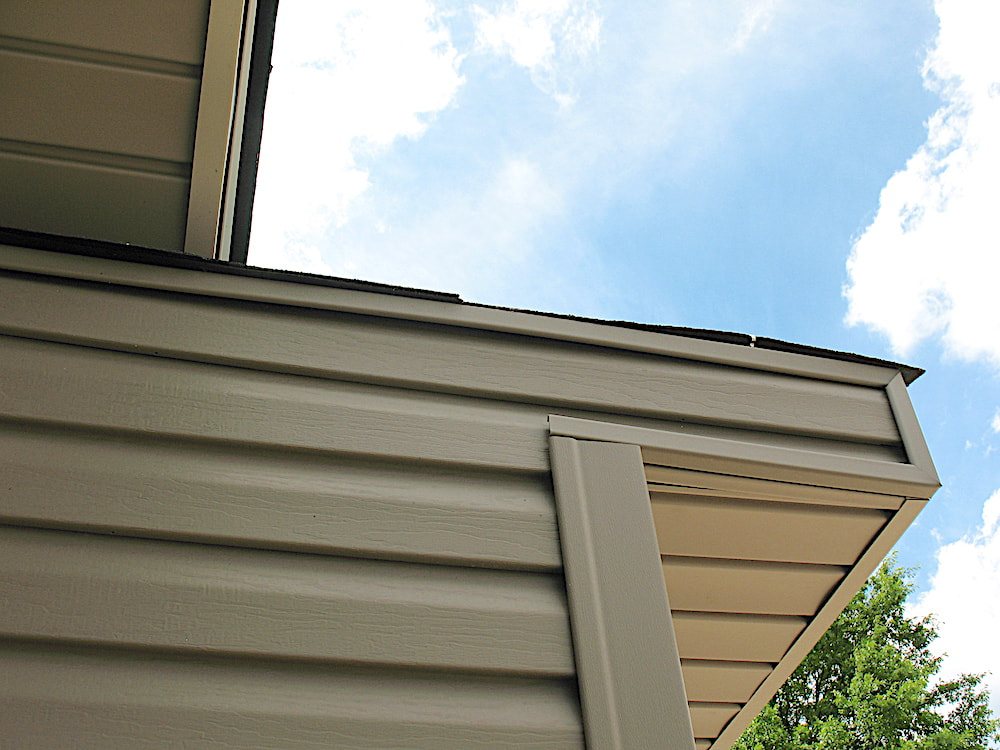 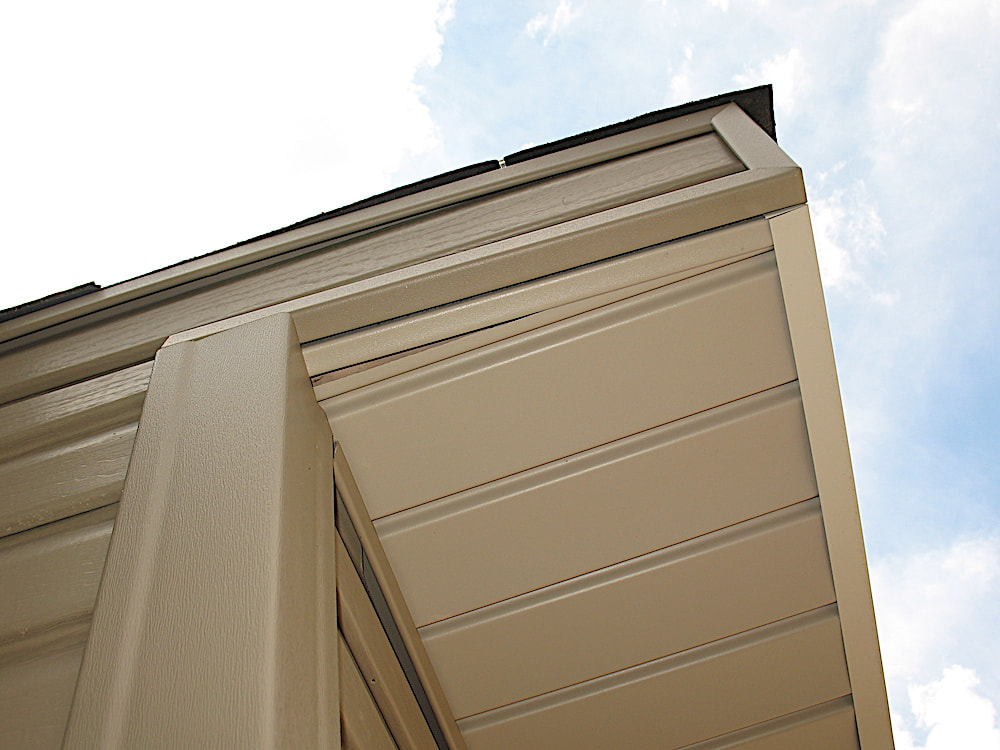 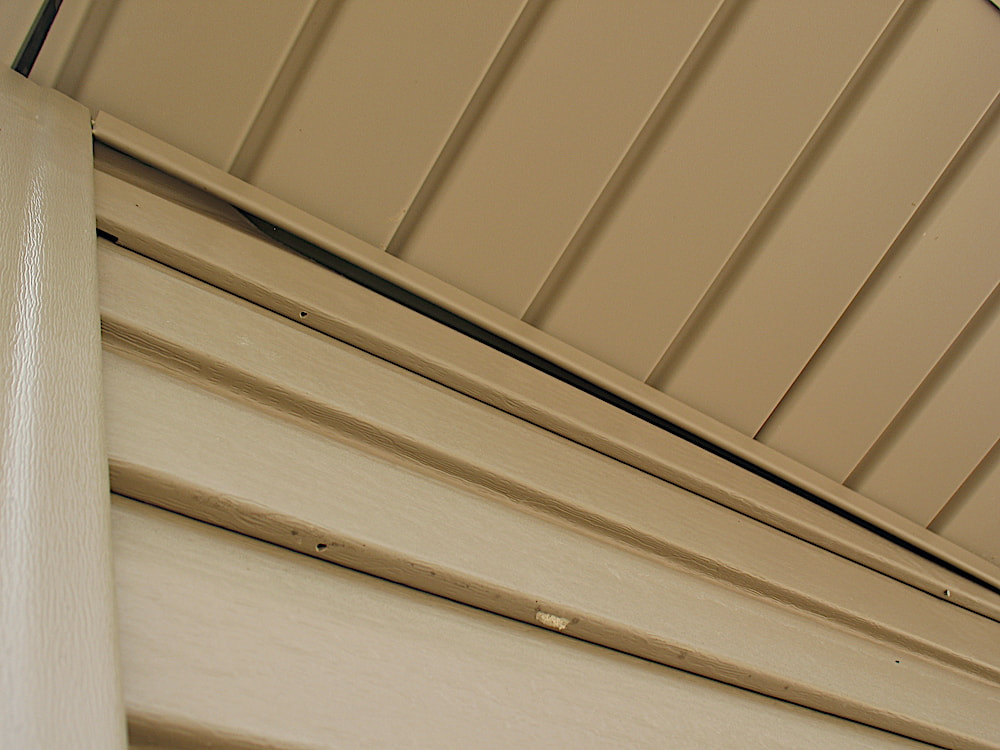